How to prepare the metal for painting?

How to paint metal?

Preparation of metal structures for painting – the most important procedure on the quality of which depends on the quality of the future coating. The surface must not only be cleaned of dirt, but also in the final step degrease the metal before painting.

Stages of the work

Preparation of metal – not as simple a process as it may seem at first glance. The work is divided into several stages, the most important of which are:

Preparation for painting metal products can be carried out according to different techniques, but first of all, rust and remnants of the previous paint layer should be removed from them.

Cleaning corrosion and the old paint layer from metal can be done in three ways:

This method, which is considered the most effective, involves the removal of rust and paint by hand or with mechanized tools. The treatment can be carried out:

Chemical treatment is based on the action of the rust by spraying chemicals on the surface or by applying them with a brush.

There are two types of rust removers:

The disadvantage of rinsing agents is the likelihood of new rust spots on the metal, so after treatment, the surface must immediately be dried and treated with rust-preventive compositions.

When treating rust with non-washable compositions as a result of the chemical reaction the surface of the metal is a kind of primer layer, which can not be washed away with water.

Metal structures are most often treated with:

Removing paint from metal surfaces with the thermal method uses a blowtorch. The metal is heated until the paint coating gradually peels off and is easily removed with a spatula or metal brush.

The main advantage of this method is a significant saving of time, while the main drawback is the fire hazard and some restrictions on the types of surfaces. Handle sheet metal, galvanized material, cast iron can not be by this method – the surface is deformed, violating the integrity of the structure.

The degreasing of structures is carried out to ensure good adhesion of metal with the paint composition and primer.

In principle, any compositions that remove organic substances and fats can be used for metal degreasing before painting. But still, it is better to use complex compounds that transform rust into a useful layer and prevent its appearance in the future:

As a degreaser is not recommended to use gasoline, as its effect on the surface appears invisible to the eye oily film, degrading the adhesion of the paint.

Degreasing must be done in a well-ventilated area with constant air circulation since the fumes from most of the chemicals used are very toxic. To avoid poisoning, it is recommended to wear a respirator, and work with rubber gloves and safety glasses – if any solvent gets in the eyes, chemical burns of the mucosa cannot be avoided.

Phosphating is a process of coating surfaces of ferrous or non-ferrous metals with a thin film which protects them from rust formation and improves adhesion with the paint composition.

The application of such technology makes it possible to significantly improve the wear resistance of contacting parts in friction units. The method can be implemented for almost all alloys, except for high-alloy steel – a phosphate film of insufficient quality appears on it.

Why is phosphating performed?

Metal phosphating before painting is performed to provide the surface with reliable protection against corrosion processes in places that are mechanically cleaned from old paint and rust. Before applying a protective layer metal structures or products must be thoroughly cleaned from dust and dirt, as well as degreased.

This method of protection of metal structures allows their operation under conditions of:

The formed film can reliably protect the metal under the above conditions but is quickly destroyed in corrosive acid and alkaline environments. Therefore, before performing phosphating, it is necessary to determine the composition of the environment in which the metal product will be operated.

The formation of a phosphate protective film on the surface of the metal is obtained by several methods, the possibility and feasibility of which depend on the size of the structure and its application.

The most commonly used methods are as follows:

To prepare the metal for painting, it is necessary to perform a number of compulsory procedures, without which it is impossible to quality painting and, accordingly, the long-term operation of metal structures.

What paper to use with Copic markers
Whereas many illustrators choose to use digital, absolutely

Interior paint: by what criteria to choose?
When choosing interior paints, you should immediately

How to choose colored pencils: Tips for Beginners
Crayons are a wonderful, dynamic medium loved by artists

Serger vs Overlock: Differences & Similarities
Overlock Machine vs Serger In the most basic form

How to choose a paint to paint a metal door?
Paint for metal door The entrance door is the calling 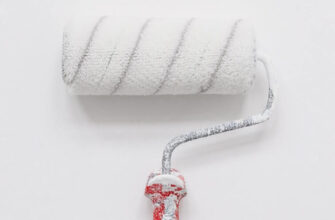 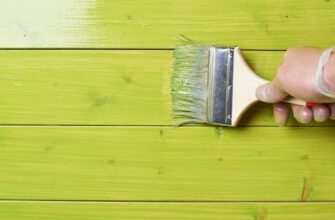 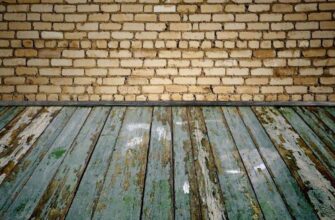 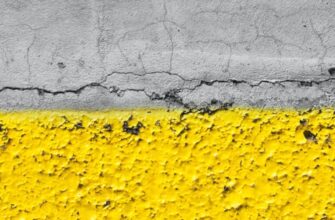 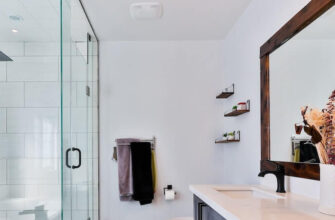 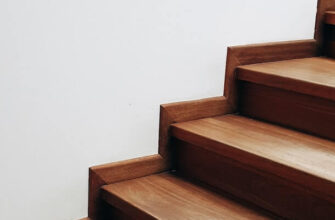 How and what to paint a wooden staircase?
In two-story wooden houses, townhouses, and cottages 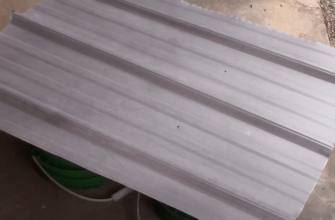 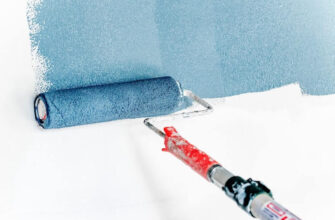 What is acrylic water-dispersion paint: characteristics, application
Waterborne acrylic paint is one of several varieties