How to Choose an Interactive Toy for a Child

How To
Author Jessica Reading 6 min Modified by May 27, 2021
Table of Contents

An interactive toy is a toy that interacts with the child. Unlike ordinary toys, it reacts to the baby’s actions, exchanges information with him, and thus helps him to learn more about the world around him.

With the help of an interactive toy, the child can learn the alphabet and numbers, to form useful habits, learn kindness and empathy. Interactive “friends” will help your baby develop fine motor skills, memory, tactile perception. And with these toys, your baby will never be bored. 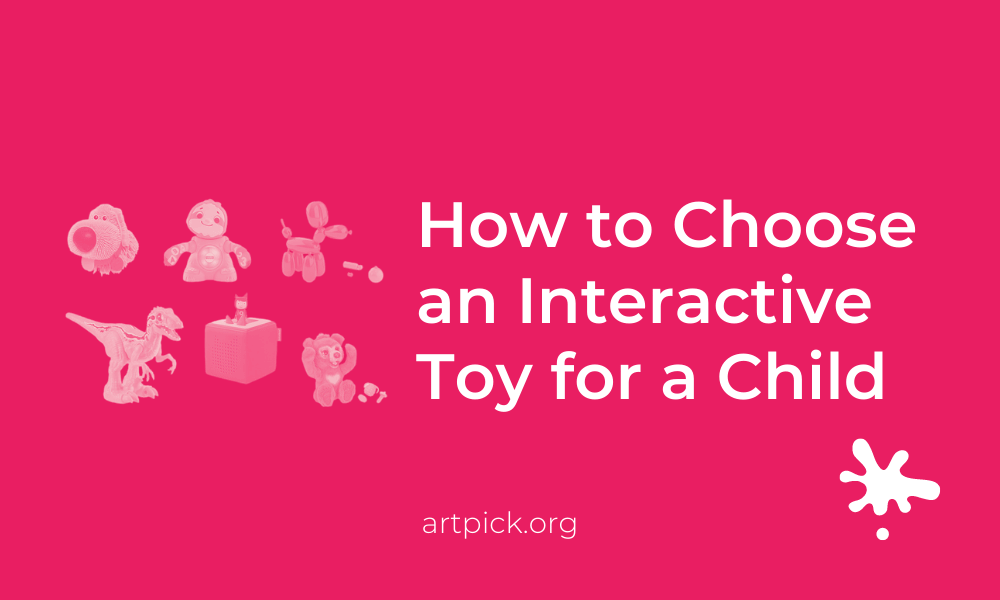 The minimum age of the child

The age recommended by the manufacturer for the use of a particular interactive toy. This parameter takes into account both the level of development of the child and the range of his interests.

Many interactive toys can play sounds, phrases, melodies and songs. This feature makes the toy even more interesting for the baby, and the game itself is more fun. For example, the animal can not only make distinctive sounds, but also sing the child a lullaby at night, and sound books will sound their own content.

With the play function, the child and the toy are able to communicate “in the same language,” which is good not only for entertainment, but also for learning. The possibility of recording and repeating sounds is found in pens equipped with voice recorders and players.

The impact of interactive toys on the development of abilities of the child is multifaceted. As a rule, the same toy has a positive effect on different abilities.

The material of interactive toys

Most often, an interactive toy is made of plastic, which can be given any shape and color. In soft toys (animals) a combination of plastic and fabric is used. Metal is usually found in combination with plastic (some parts of microscopes and robots). Sound books and educational posters are made of paper.

When choosing an interactive toy should not save on its value. Because of the peculiarities of such toys (namely, the presence of electronic circuits and other functions), they can quickly break down with intensive use. Even with a limited budget should look at models of Bambi, Kiddieland, Simba, or Na-Na. They are quite well made and will be of interest to children.

An excellent choice of quality toys are brands Chicco, Fisher-Price, Hasbro, Keenway, Playgro, Smoby, Spin Master, Tiny Love. They are quite expensive, but they have an excellent design, beautiful shape and interesting purpose (eg, children’s tablets). For older children, Bresser toys are suitable: they are expensive microscopes, almost completely identical to the real ones. 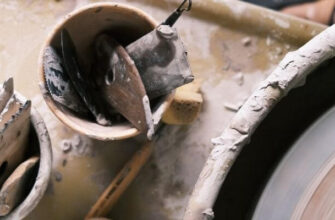 Pottery at home: the best tips and ideas for beginners
0 109 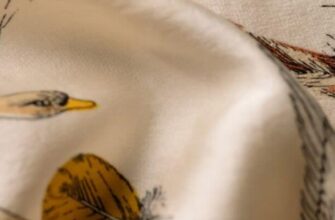 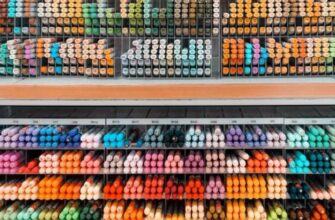 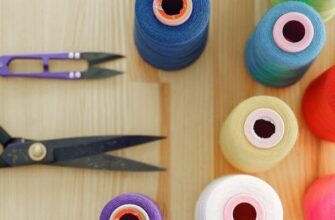 Best embroidery machine for home use
0 112 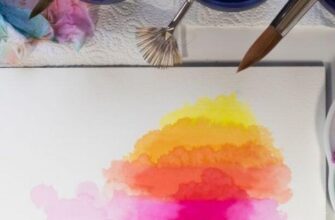 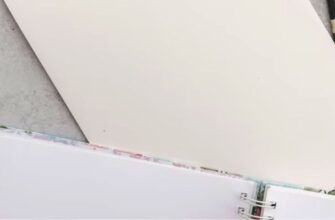 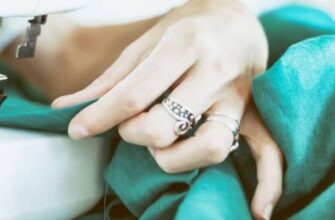 Overlock vs Serger – Differences & Similarities
In the most basic form, the sewing machine makes a 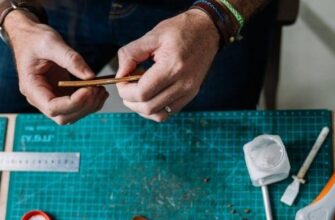 Super Glue vs Epoxy
When things break at home, work, or school, all of 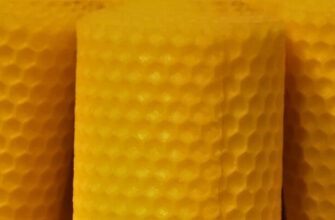 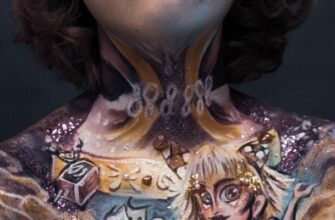 The best markers to draw on skin
Previously, a marker on the skin was generally a mistake 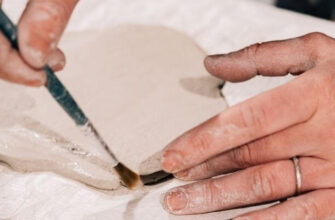 Pottery at home: the best tips and ideas for beginners
The sight of trendy ceramic tableware already puts 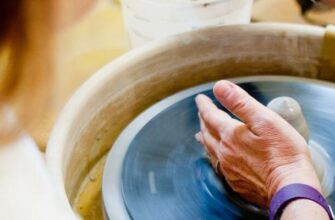